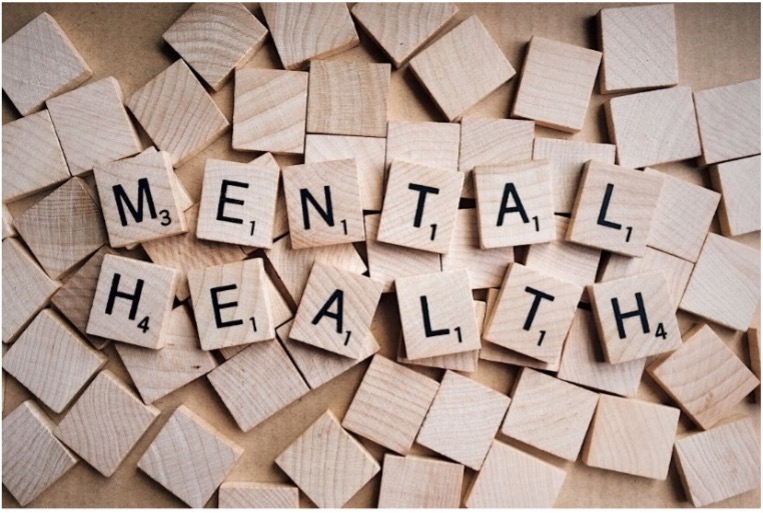 Research shows that psychiatric conditions are associated with changes biochemical pathways involved in neurotransmitter modulation, inflammation, mitochondrial function, and brain glucose metabolism. This relationship between metabolic and mental disorders suggests that metabolic therapies, such as ketogenic diets and ketogenic supplementation, may be effective in addressing psychiatric symptoms.

But what do we know about the specific effects of ketogenic interventions on psychiatric conditions? Today’s blog focuses on summarizing the recent human and animal studies aimed at addressing this question.

What’s the evidence in humans so far? 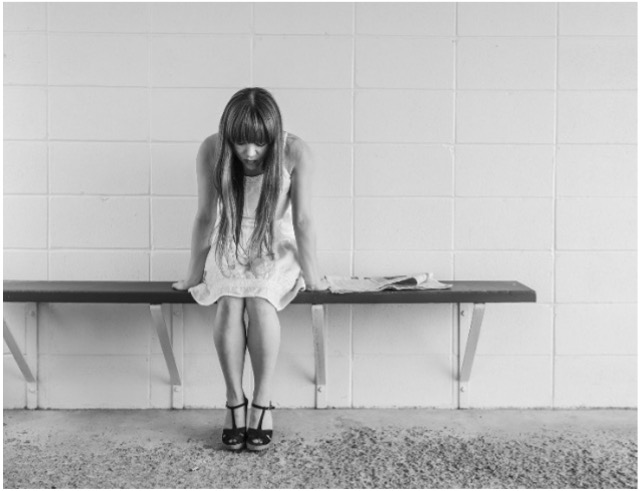 A 2018 review highlighted the relationship between depression and metabolic syndrome, with depression predicting the onset of metabolic syndrome and vice-versa. In addition, many antidepressants are known to have a negative impact on metabolic parameters such as waist circumference, triglycerides and HDL-C, contributing to increased blood pressure and hypertension.

One case study followed a female with a 26-year history of both type-2 diabetes and major depressive disorder recommended a ketogenic diet for 12 weeks. Outcomes reported include improved depression scores (from moderately severe to no symptoms), significantly improved metabolic markers (HbA1C, fasting glucose) and decreased medication by 75%.

Bipolar disorder affects about 2.3 million Americans, and about 45 million people worldwide, and this condition is historically underfunded by private and public sources. The biological mechanisms that underlie this disorder are largely unknown, but in line with the observations above, metabolic dysfunction (higher body mass index, glucose, total cholesterol, LDL-C, insulin resistance and lower HDL-C levels) is prevalent in bipolar patients, increasing risk for cardiovascular disease and premature death.

A 2013 study evaluated 2 bipolar individuals resistant to treatment and experiencing decreased quality of life. Both followed a ketogenic diet for 2 to 3 years, successfully discontinuing mood stabilizers and reporting significant subjective improvement, with no adverse effects.

A more recent, observational study described mood stabilization and greater symptom relief for bipolar subjects on keto compared to other diets. Other positive effects included decreased depression, improved clarity of thought and speech, weight loss and increased energy. These changes in overall metabolic health will positively influence many lifestyle factors (eg. sleep, exercise) that will also contribute to alleviating bipolar illness. Considering that mounting evidence has shown that drug therapy is largely ineffective for managing bipolar, the need for more research funding on metabolic-based therapies is required to advance our understanding of the interrelationship between metabolic health and brain health.

One case report described the effects of a ketogenic diet on a 70-year-old female with a 17-year history of schizophrenia. In as little as 8 days after diet initiation, auditory and visual hallucinations decreased and there were no recurrences during 12-month intervention. Weight loss and increased energy were also observed.

A pilot study followed 10 females with schizophrenia implementing a ketogenic diet coupled with psychiatric medications and electroconvulsive therapy. A clinically impactful decrease in symptoms was reported after 2 weeks of starting the diet in 7 of the 10 study participants.

A ketogenic diet reduced alcohol withdrawal symptoms in both humans and rodents. Subjects on the keto group needed significantly less benzodiazepines to manage first week of withdrawal, indicating that a shift in brain energy metabolism (higher ketones, lower neuroinflammation) may benefit this patient population. Substance abuse is a huge problem (~3x higher) in those with psychiatric disorders, so more funding and research is needed to address this issue. Interestingly, there are a number of clinical trials currently investigating the potential of metabolic interventions like exogenous ketones to treat alcohol use disorder (NCT04616781) and to prevent withdraw symptoms (NCT03878225).

What can we learn from animal models?

Following a ketogenic diet can be challenging, especially in a population that is already struggling with motivation, energy levels and existing metabolic dysfunction. To overcome this challenge, our team investigated whether exogenous ketone supplements could improve anxiety-related behavior in 2 separate rat strains. We fed rats exogenous ketone supplements (acetoacetate diester, beta-hydroxybutyrate [βHB] salt and βHB salt + medium chain triglycerides, both acutely and chronically added to the food) and assessed anxiety-like behavior using the elevated plus maze (figure 1). We measured the number of entries and time spent in closed versus open arms (aversive due to high exposure to predators) and found ketone-induced anxiolytic effects in both strains. You can check out the video article of how this test is performed and anxious behavior tracked here. In agreement with our findings, another research group observed that medium chain triglyceride supplementation reduced anxiety-like behaviors in rats. 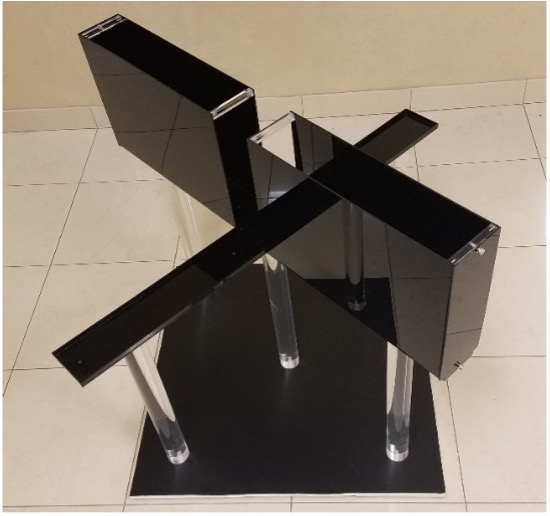 Figure 1. The Elevated Plus Maze is commonly used in research laboratories to assess anxiety and locomotor behavior in animal models. Extracted from Ari et al. 2019

A more efficient fuel source for the brain, ketone bodies help stabilize brain chemistry by modulating the ratio between GABA, an inhibitory, ‘calming’ neurotransmitter, and glutamate, its excitatory counterpart. Adenosine, another inhibitory neurotransmitter increased by ketone bodies, has been shown to modulate neuronal excitability and act as an anticonvulsant. We found that administration of adenosine inhibitors attenuated or abolished the anxiolytic effects of ketone supplementation, suggesting that exogenous ketone supplementation likely modulates anxiety via adenosinergic system.

In rodent models of depression, βHB decreased anxiety and depressive behaviors in rats and mice via epigenetic mechanisms and modulation of the NLRP3 inflammasome. Other mechanisms induced by ketone bodies that are associated with pathways also involved in psychiatric disorders are enhanced brain energy metabolism, improved mitochondrial dysfunction and attenuated inflammation, among others shown in figure 2 below. (reviewed in Kovacs et al. 2019). 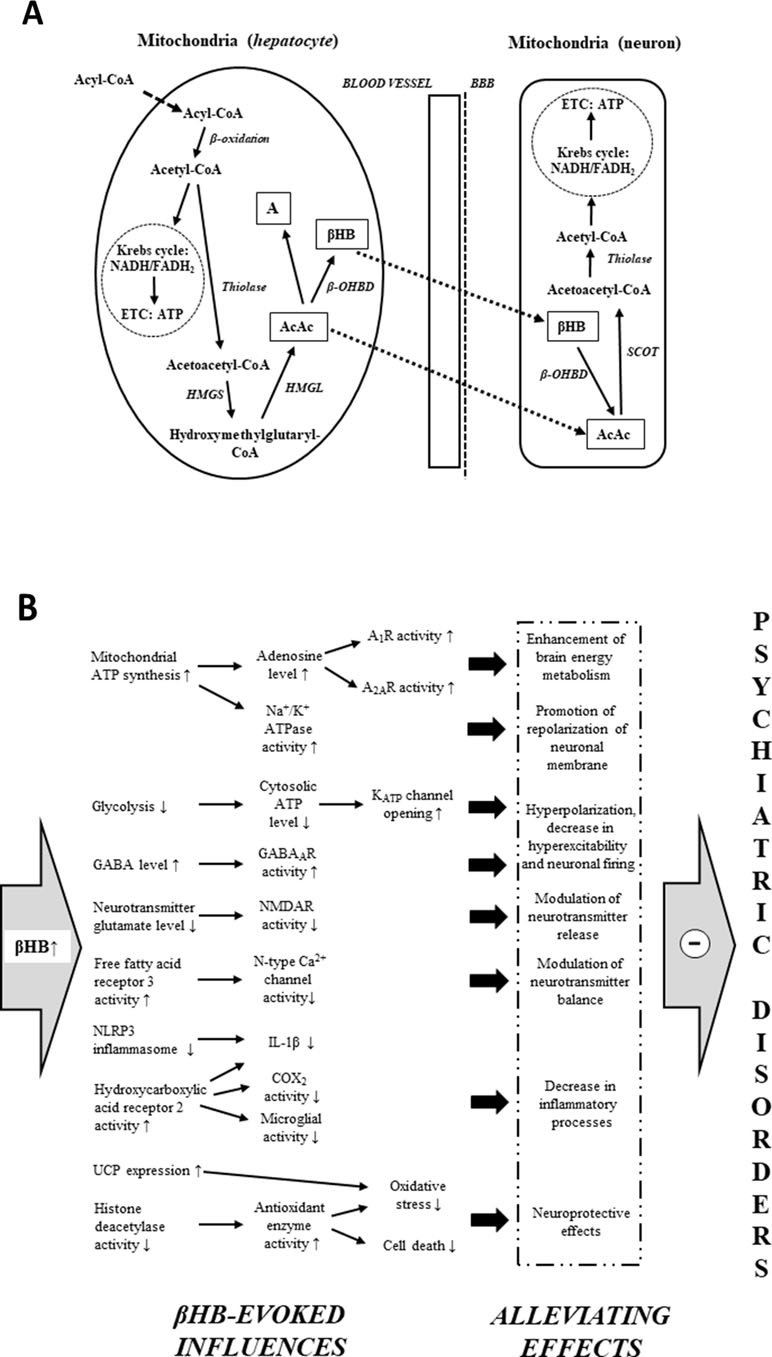 Psychiatric disorders are often treated with anticonvulsant or antipsychotic drugs as ‘off-label’ medications (prescribed for a condition other than that for which it has been officially approved), suggesting that their effectiveness could be due to shared root causes between these two conditions. On that note, ketogenic diets and supplementation are well-established metabolic-based anticonvulsant therapy and their benefits may also benefit patients suffering from mental illnesses. Metabolic-based therapies often provide rapid symptomatic improvement and may directly address the underlying disease mechanisms while simultaneously treating the comorbidities pathophysiologically linked to psychiatric diseases.

One important caveat is that diet and supplement regimens used in research studies can be highly variable, challenging interpretation and applicability of findings. While evidence continues to grow, large scale and longitudinal trials investigating efficacy and safety of ketogenic diet and supplementation are still needed before widespread clinical application. It is encouraging to see more registered clinical trials being done on the impact of a ketogenic diets on metabolic and psychiatric health, especially difficult to treat conditions like bipolar illness and schizophrenia (eg. NCT03935854 and NCT03873922) 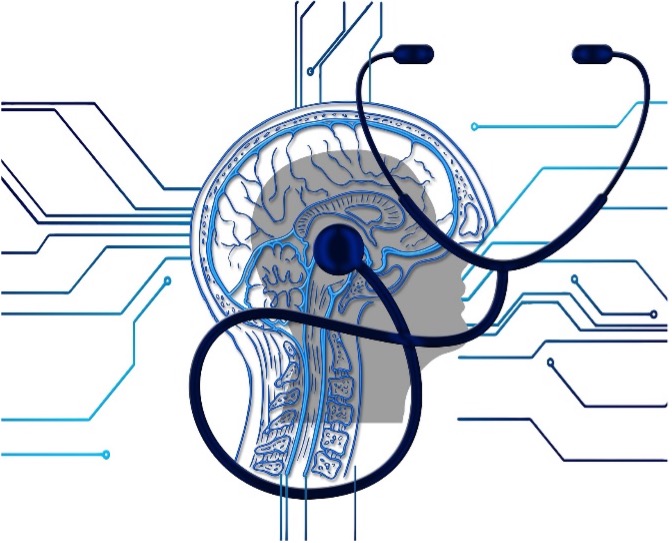 If you are considering starting a ketogenic protocol to address an existing psychiatric condition, here are a few reasons why you should have a healthcare practitioner involved:

D. Kraft and E. C. Westman, “Schizophrenia, gluten, and low-carbohydrate, ketogenic diets: a case report and review of the literature,” 2009.

Potential Benefits of Following the Right Ketogenic Diet for Cancer – …